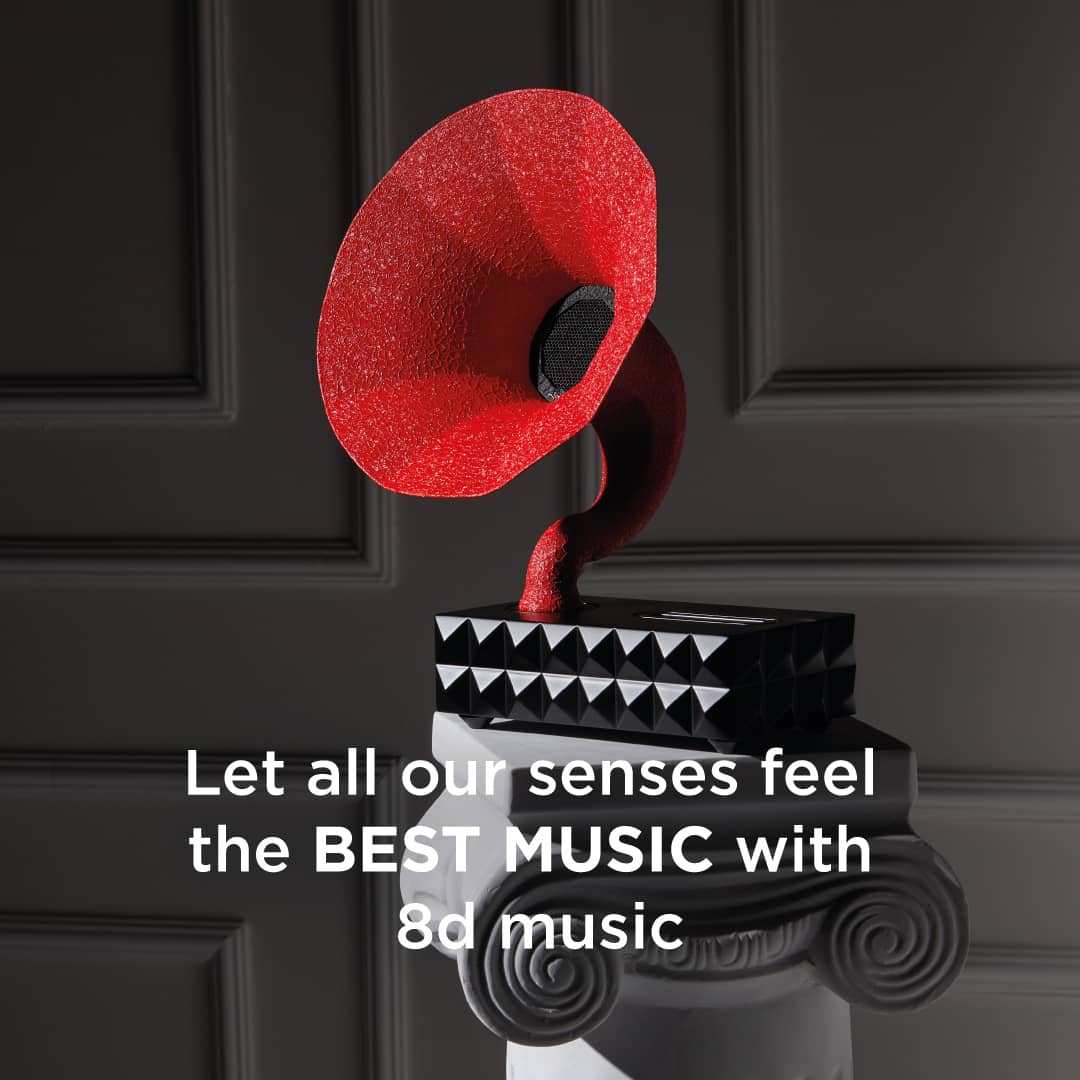 Music, one of the oldest branches of art, has evolved stylistically over time and become something that appeals to more than one sense at the same time. We have compiled some information for those who want to learn about the latest form of music, known as “8D”, in which the acceleration of development has taken a leap with the emergence of multidimensional technologies. So what is 8D music?

What underlies 8D (8 Dimensions in English, 8 Boyutlu in Turkish) music is 3D music flavoured through certain effects. As is known, 3D activates the feeling of virtual reality. And the technique used to enrich this feeling is 8D. Although it is actually 3D music, this new version is called 8D music in order to show its difference (the feature of having various effects).

It is required to listen to the music using headphones in order to fully “utilize” the 8D effect, which gives people a multi-dimensional music listening experience by navigating the front and rear parts of the right and left cerebral hemispheres of the brain.

8D music, which has only recently become widespread although it was found in the 1970s, due to the fact that it is mistaken for the playback technique, and therefore considered as a new trend, has an effect that will take its listeners from the environment they are in and make them feel themselves amongst the audience at a music festival or concert venue. The 3D music enriched with effects makes people feel that the source of the music is the brain. It feels as if the music is produced in this organ and then spread over the entire body and soul from this centre.

Today, the 8D technique has created a wide area of use for itself. As can be clearly seen from the results of the research to be made on the Internet, the thing “played” with this technique is sometimes natural (flowing water, bird, etc.) or artificial external sounds (train, helicopter, etc.), and sometimes currently popular songs or songs that have managed to travel from the past to the present but have not lost their popularity.

What is an Alternative to 8D Music? Acoustibox for sure!

Although 8D music leaves a lovely taste in the soul of people, it can become tiring after a while as it needs to be listened to using headphones and offers an extraordinary tour in the brain. This is simply why Acoustibox products, which are produced to offer the best quality of music by stimulating all the senses, are a formidable competitor of 8D music.

If you don’t want to take a break from listening to music after 1 hour of 8D music experience, you can continue to listen to the music you want on the signature products of Acoustibox, which has recreated the gramophone, the unforgettable musical instrument of the past, combining it with today’s modern technique. In the meantime, your brain will continue to give commands that will activate all your muscles. And it’ll do this without getting tired at all! 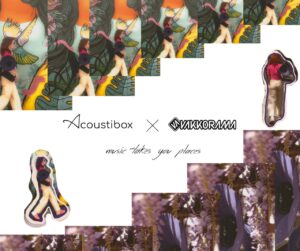 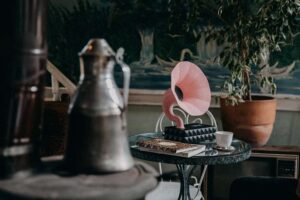 Sign Up To Newsletter and Get Your Discount Coupon

Your discount code sent to your email.